This article sums up all the tolerances used in CNC Machining, as well as some tolerancing tips to consider when designing a part.

Tolerances in CNC machining are defined as the acceptable range a parameter can deviate from its intended value. A parameter may be a measurable physical property such as temperature, humidity, noise levels, stress, solar irradiance and speed, or a physical dimension, for example, the definition of space.

Tolerance in the context of CNC machines is the degree of dimensional accuracy a machine can achieve when machining a part. CNC machines are highly accurate with some machines being able to produce parts to an accuracy of ± 0.0025mm. That’s the size of a quarter of a human hair. However, the tolerances of different CNC machines vary and are usually specified by the manufacturer, for example, 0.02mm is a typical average tolerance. CNC machining service providers also specify the tolerance of their machines to customers.

In design and manufacturing, tolerance is the acceptable range of variation of the dimensions of a part, that will still allow full functionality of the part. Tolerances are determined by the designer and are based on the function, fit, and form of the part. They are especially crucial for components that mate or interfere with other components. For example, the parts for an electric engine would need to have a higher tolerance compared to a door handle. This is because the former has a lot of features that mate with other components. A tolerance is represented by a numeric call-out written beside the dimension to which it applies.

A unilateral tolerance is one in which only one direction of variation from the specified dimension is permitted. The direction may either be positive or negative (addition or subtraction from the specified value). An example of a unilateral tolerance is 1.5 mm +.000/-.005. This means that the dimension may deviate as high as 1.505 mm but cannot go any lower than the original specified value of 1.5mm.

GD&T is a superior, more difficult system than standard dimensioning and tolerancing (SD&T) It not only provides the dimension and tolerance of a part but also specifies the exact geometric characteristic of the part the tolerance applies to. While SD&T covers shape, GD&T goes further to also cover geometric characteristics such as flatness, true position, and concentricity.

Tolerancing is the process of adding tolerances to your dimensions when designing a part. The following are important tips to note when tolerancing for CNC machining: 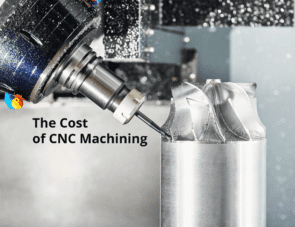 The Cost of CNC Machining 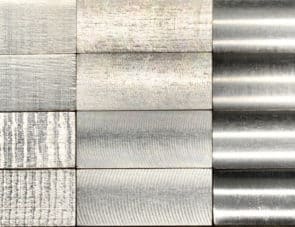 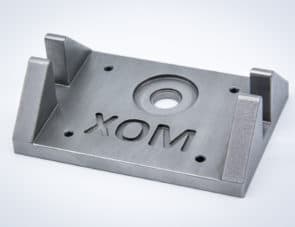 Factors To Consider When Choosing Materials for CNC Machining